In April 2018, a new space dedicated to Sheikh Zayed, founder of the UAE, commemorating his work, life and values opened along the Corniche –  aptly named, The Founder’s Memorial. The memorial is a free public space to enter but there is a rather swanky looking visitors centre on the site, and this is a good place to start, to join one of the 30 minute free tours if you really want to find out what the memorial is all about. There’s also a film room where you can sit and watch a six-minute clip about the concept behind the memorial and the making of the project which is worth taking the time for. Inside the centre is also an enormous ‘interpretive wall’, a multi-media wall where you can see various images of Sheikh Zayed and events from his life portrayed over rather atmospheric and thought-provoking shifting sands. When you leave the visitor centre, there are two ways you can wander around the memorial, either at ground level, or you can go up the ramps to see it from an elevated position. When wandering around on ground level there’s several other things to look out for with information about various plant life and the relevance or importance for the country explained. There’s also a heritage garden which is quite interesting to learn about plants such as the Toothbrush Tree so-named because you guessed it, its twigs were historically used for teethbrushing due to their antiseptic properties. The falaj water channels that run through the space are also significant for their place in history, but not only that, but also because of Sheikh Zayed’s commitment to turn the Emirate green. Though of course the real star of the show (‘scuse the pun) is the centrepiece, known as The Constellation. The Constellation is a huge art work designed by artist Ralph Helmick and is made up of thousands of geometric shapes hung by over 1000 cables. At night, these geometric shapes light up and the outline of the face of Sheikh Zayed can be seen. You can just about make it out during the daytime if you know what you’re looking for, but of course it’s clearer to see and more of a spectacle after nightfall. The Founder’s Memorial is a beautiful addition to the Abu Dhabi corniche, and despite being on the corner of two very busy roads, the site itself is quite tranquil and somehow feels very peaceful. It’s a lovely area for a wander and a spot of thoughtful reflection. It really is quite amazing how much this country has achieved since 1971, and I personally think it’s hard not to be impressed by the style and elegance of this new cultural attraction. 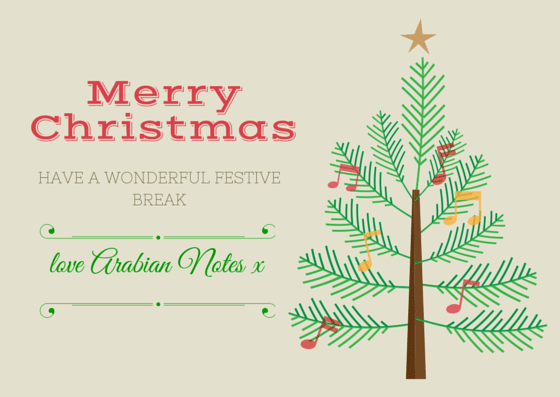