The Truth about Life in the UAE

What everyone wants to know – here it is – the truth about living in the UAE: 1. It’s not (always) expensive
Everyday I hear people complain about how expensive it is here in the UAE, so let’s get this straight – it’s not that expensive, or at least – it doesn’t have to be. On the whole, the cost of living is pretty cheap in the UAE. In my recent post about Abu Dhabi vs Dubai: What People Think vs the Truth I mentioned the CBRE Global Cost of Living Survey which was published in Sept 2015 – it shows that rent in Abu Dhabi is the second most expensive behind London, and Dubai is the 11th most expensive place to rent, so despite the fact we may feel it is expensive here to rent, there are places that are more expensive yet in terms of rent.

People also often complain about the cost of supermarket shopping, yet it really comes down to what you buy. If you move here and don’t change your buying habits and still want to purchase the same things and brands as you did at home, it will most likely cost you an arm and a leg – especially if you shop in some of the more upmarket stores like Waitrose. Make a few changes to the way you shop by buying brands produced locally and watch out for the imported goods sat on the shelf right next to the locally produced product of the same brand name (they’re exactly the same but the imported one is always much more expensive, frequently more than twice or three times the price!) – if you do these things there’s no reason your shopping can’t be very reasonable – even cheap. It also pays to shop around – whilst it’s not convenient, buying some things in one supermarket and others in another once you get used to the prices means you can save again (though not on time!). And of course if you shop at the markets in Mina Port or The Market downstairs at Mushrif Mall it’s cheaper still!

High street brands are another thing that people complain about being much more expensive in the UAE… well, sometimes they are and sometimes they aren’t – but isn’t that to be expected since the majority of brands we see in the malls of course aren’t native to the country? But even so, believe it or not, if you know where to look there are bargains to be had. And if you’re still in the habit of changing everything back in your mind to your home currency, it all depends on the exchange rate at the time too. It’s easy to get hung up on some of the more expensive items here, but it’s equally all too easy to forget about how cheap some things are – like petrol of course!

At the end of the day, it’s worth remembering, we’ve all moved here for a reason – whether it’s a better standard of living, better weather, better salaries or whatever your reasoning, let’s put it in perspective – we can’t have everything in life!

I’m still amazed to hear the comments from people who seem to have the UAE mistaken for somewhere else. All too frequently people just see the fact that the UAE is part of the Middle East and freak out. In case you haven’t looked at a map recently – the Middle East is a big place and made up of many countries, not all of which sit on the perpetual brink of civil war!

The level of crime is very low here and though incidents of petty theft and the like do occur, they tend to be pretty rare. It’s one of the questions I’m asked most frequently about living in the UAE – how safe do I feel, is it safe for women and so on. As I’ve said before, yes, yes it’s safe and I feel safer here than I ever have in any other country I’ve lived in. Punishment for crime is very tough here, which is a deterrent in itself and most crimes also result in foreign perpetrators being deported which of course also keeps the crime rate low.

The UAE is a very liberal and tolerant country – as long as you behave respectfully towards the country and culture you’ll have no problems. And whilst you can wander around at night on your own if you choose, you’d be wise to exercise caution as you would in any city – but the fact remains that the UAE is far safer than cities like London, New York and Sydney. 3. Not Everyone is Rich

Everyone has an image of the UAE, and especially Dubai, of everyone driving supercars and sitting on solid gold toilets and the like. Now it’s not to say that there isn’t plenty of money in the UAE, of course due to the oil here it’s fair to say that there is some decent money kicking around – but not everyone is rich. In fact, the vast majority of us are just living normal lives here!

And, just the same as in every country, there are plenty of people who know nothing of the decadent side of life here. You’ll no doubt have seen plenty of shock headlines on this subject, but it’s easy to forget when pointing the finger that no country is perfect. The one thing that everyone the world over has in common is that we are all doing what it takes to make a better life for ourselves, whatever that means to each individual, wherever we are.

We don’t all drive Bentley’s, keep Tigers as pets, bathe in Champagne and live in apartments with gold fixtures and fittings. It can be very easy to get caught up in the superficial trappings of modern life (admittedly, these trappings are somewhat more noticeable here) but the wise keep their eyes on the prize and keep saving their hard-earned for the day when they will need to leave. Whether it’s due to job loss, retirement or the day you’ve simply had enough and just want to go home – unless the day comes when the rules change making it more feasible for expats to retire here – sooner or later the time will come to leave, and the wise will be doing it with something other than material goods to show for their time in the country. “How on earth do you cope with the hot weather?” friends from home often ask. Well, in reality, it’s not really that different to being at home is it? Let’s take the UK for example – people spend the winter keeping wrapped up warm and trying to keep out of the cold and wet (and complaining about it too), and here in the UAE we spend our summers doing the opposite – that is, trying to keep out of the heat. The fact is, the country is built for the hot weather. Central air conditioning exists even in the oldest buildings and underground car parks shelter us from the sun’s rays as we drive from our homes to our offices and so on. Much the same as in cities such as Toronto where entire underground networks are built for people to descend into during heavy snowfall, we very rarely need to venture outdoors in the summer unless we want to. And despite what you may think, 40 odd degrees celsius isn’t always as hot as it sounds and you do get used to it after a while. It’s the humidity that’s the real killer! 😀 5. There are No Addresses

“Just send me your address and I’ll post it to you” they say. Hmmm, such a simple thing but that in itself poses a tricky question. There is no formal address system here so we aren’t able to have post delivered to our door as you can back home. Yes we can receive post, but it’s all through using PO Box numbers which are either delivered to your company if they allow you to use their corporate PO Box for your personal mail, or to a private PO Box number which you can pay yourself to set up at the post office. If you go for a private PO Box you’ll then have to decide whether you want to periodically check the box yourself at the box location for your post, or whether you want to opt for the service that will now periodically bring it to your door (but this service is only available in certain areas). To confuse matters even more, we can also receive some post to our doors, but only if it comes by courier and we provide our physical address and phone number (so they can call and ask for your nearest landmark). Clear as mud, right? 😀 It’s simpler than it sounds and you’ll get used to it. That and telling taxi drivers where you want to go by landmark: “it’s next door to the Mitsubishi building” for example. Things are much simpler now that most people have google maps on their phones. When I think back to when I first moved to Dubai in 2006 before I had a smartphone, I have no idea how I ever managed to make it anywhere (but we all did!). 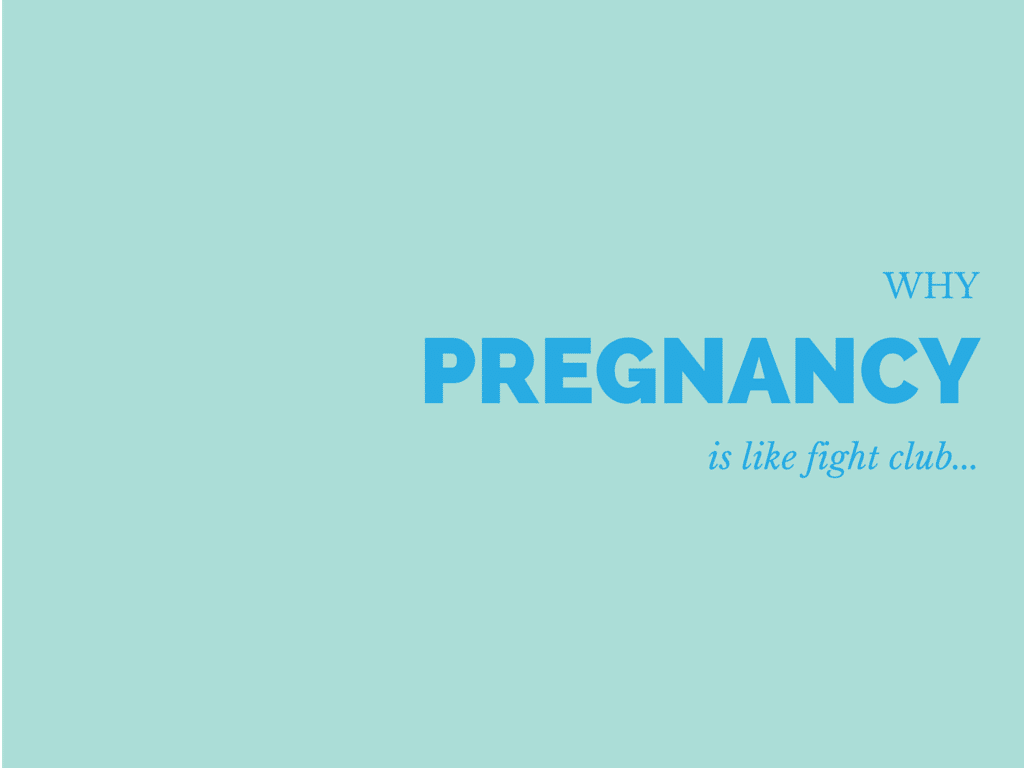