Despite having lived in Abu Dhabi for over seven years now, the city is always changing and there’s always places to explore that I haven’t been to before and new places opening up. This centre has been around now for a few years, but it doesn’t seem to be particularly well-known, so I went along to find out more about music and tradition at Bait Al Oud in Abu Dhabi.

The oud is one of the oldest stringed instruments in the world, and at Bait al Oud (literally translating as ‘House of the Oud’), they pride themselves on preserving and promoting this ancient cultural tradition through research, teaching and musical concerts, but also by making the instruments by hand in the on-site workshop.

To learn to play the oud is quite a commitment, with at least five semesters of full-time tuition required. Upon completion, students are awarded the Bait Al Oud Diploma and from there can go on to begin their professional musical careers with the instrument.

The choice of wood used to craft the oud is very important, and only the highest quality woods are used with the first room in the workshop area reflecting this, where rows and rows of rosewood and cider wood are stored.

It’s interesting to see the actual workshop, which although is small in size, gives plenty of clues as to the painstaking nature of the crafting of each instrument.

The centre is located in the Al Nahyan area of the city and although it’s small, it makes for an interesting short tour to learn about the history of the instrument and of the detail of the workmanship that goes into producing each instrument.

Booking is preferred to attend the centre and there is reportedly a ‘small fee’ to enter for groups – but they couldn’t confirm what it was (though I went on my own without booking and they were kind enough to show me around anyway). The workshop tour also ends with a 10-15 minute musical performance on the oud for those who book in advance meaning the whole experience lasts around 40 minutes or so from start to finish.

If you’re not interested in the workshop tour but would still like to hear the music of the oud, free concerts are often run as musical students of the academy graduate each year. The centre also brings acclaimed oud musicians from around the Middle East to play at larger events around the city throughout the year.

The centre also offers shorter three or six month courses for anyone who’d like to try their hand at learning to play the oud. 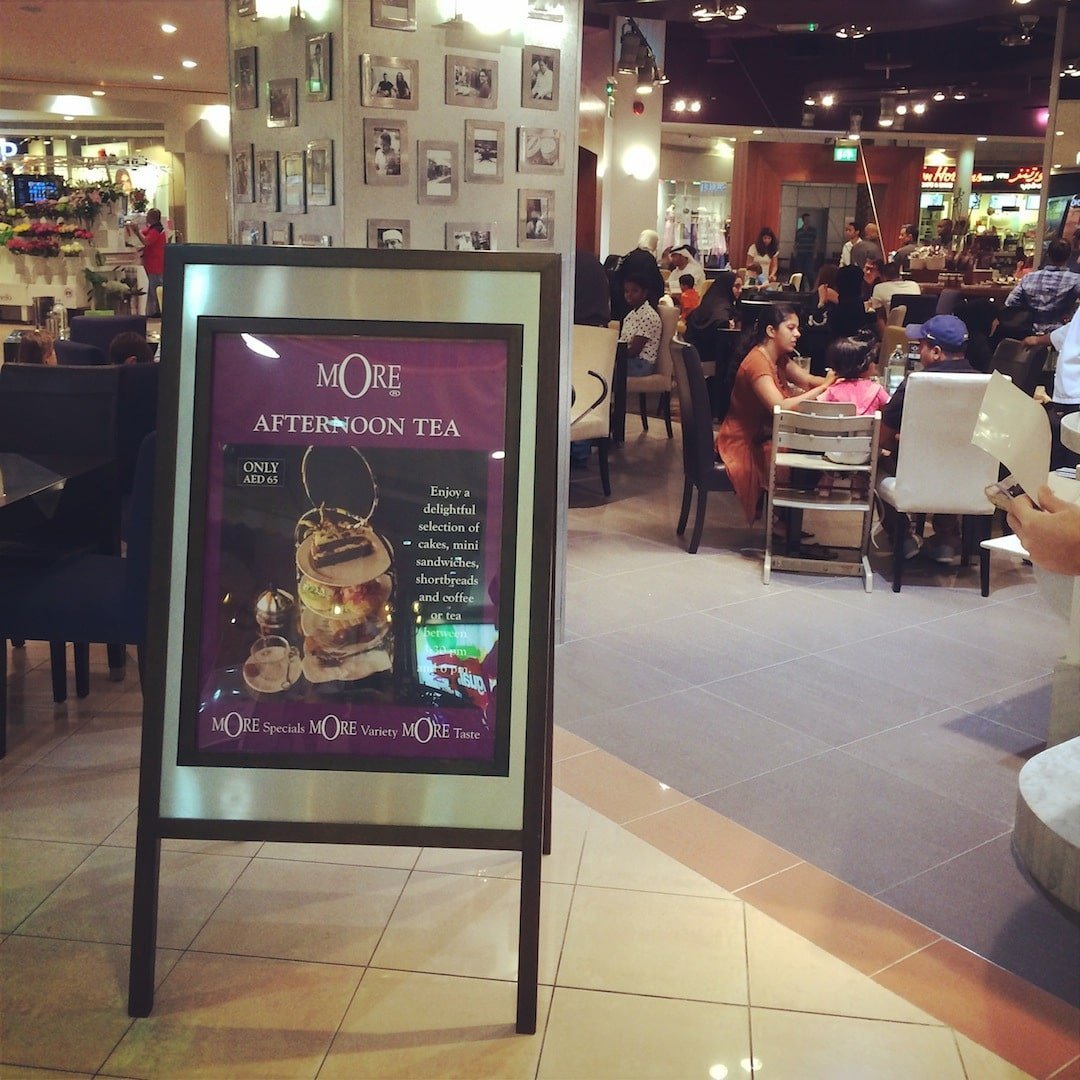