How far is Yas Island? All I ever hear is “Yas is so far…”. So, that’s it, I’ve had enough. I’m tired of hearing people go on about how far away Yas Island or basically anything ‘off island’ is. So that’s it, I’m calling it – Yas is NOT far.

I used to work with a girl who every time she had to go to a meeting on Yas, would exclaim with dismay in her American accent “oh no, but Yas is sooooo faaaaaaar!” No, nope, it’s really not. Dubai could be described as being far from Abu Dhabi. New York is far, but Yas? No. Yas is not really that far in the grand scheme of things.

Come on… nowhere is particularly far away from anywhere in Abu Dhabi! And, let’s just remember, long gone are the days when everything in the city revolved around the city Tourist Club (now Al Zahiya) and Khalidiya areas. This just isn’t the case anymore – there’s heaps going on all over the island and guess what… and beyond too!

Unless you’ve moved here from a tiny village somewhere you could take a five minute walk and be in the centre of the action (and how much ‘action’ there can be in a small village is debatable anyway…!), Yas is just not far. Many of us have come here from big cities like London, New York, Sydney, Mumbai and so on… so definitely, in comparison to the vast sprawl of cities like these – Yas is absolutely NOT far.

So please, let’s put this in perspective! Abu Dhabi is a growing city that’s getting bigger every day and as I mentioned before, there’s heaps going on away from the old ‘city’ areas! All I can say is, if you’re not visiting those new areas or getting involved in the action at the other end of the island or, *sharp intake of breath*, off-island then you’re missing out on an awful lot that this city has to offer – there’s hotels, bars and restaurants from the Fairmont Bab Al Bahr and Shangri-La Qaryat Al Beri at Khor Al Maqta (not forgetting the Souk Qaryat Al Beri) to The Westin Abu Dhabi Golf Resort and Spa and Al Raha Beach Hotel, McGettigan’s and all the options at Al Bandar and Al Zeina to heaps more on Yas Island itself. There’s markets and family events at Yas Marina, sports including golf at Abu Dhabi Golf Club, Yas Links, yoga and fitness at The Hot House  at Al Zeina, spas, shopping malls (I’m including Dalma Mall and Bawabat Al Sharq Malls along with the new Yas Mall here as all off-island points of note) and so, so much more! All you have to do is seek and ye shall find! So now, with that said, please can we stop complaining about how ‘faaaaaar’ anything off-island is and just go and get amongst it – you’ll be glad you did.

As a slight aside, it’s also really interesting to take a look at the Abu Dhabi Urban Planning Council website to see what they’ve got in store for the future for all over Abu Dhabi – and do take note that the Sheikh Zayed Grand Mosque has been strategically planned as the physical centre of Abu Dhabi with pretty much everything being within an easy 20-30 minute drive of this location. The city may be a work in progress, but there’s heaps of pretty amazing stuff here already and even more to come. If you do happen to live in an area that is still surrounded by empty sand lots (and wherever you are it’s definitely still not ‘faaaaaaar’ from anywhere in Abu Dhabi!), you can pretty much be assured that it’s not going to stay like that for long.

And to the person where this all began – thank you for inspiring this post, you know who you are! The final thing I can say on the matter is that Yas may not be ‘faaaaar’ but New York certainly is! 🙂 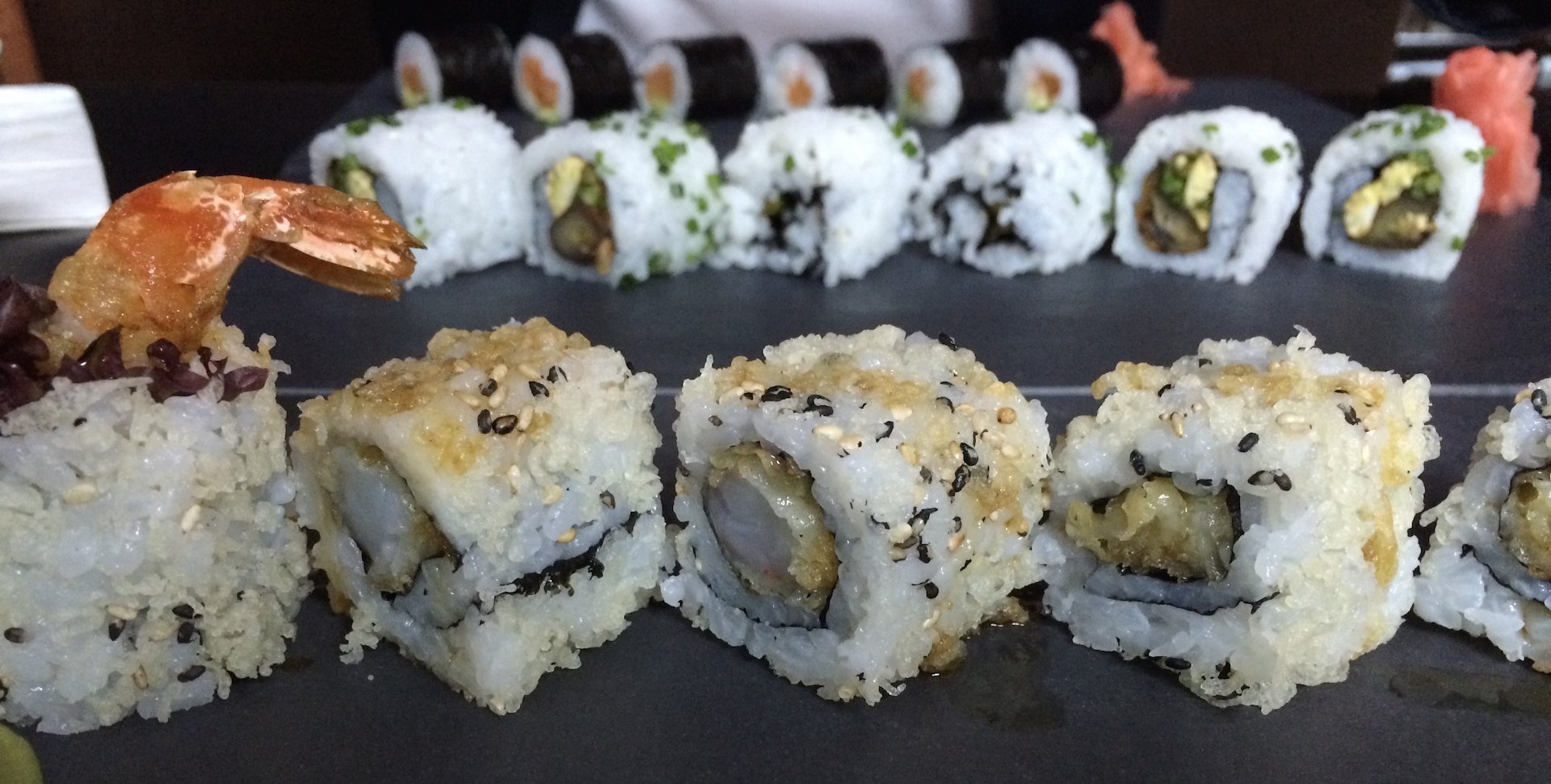 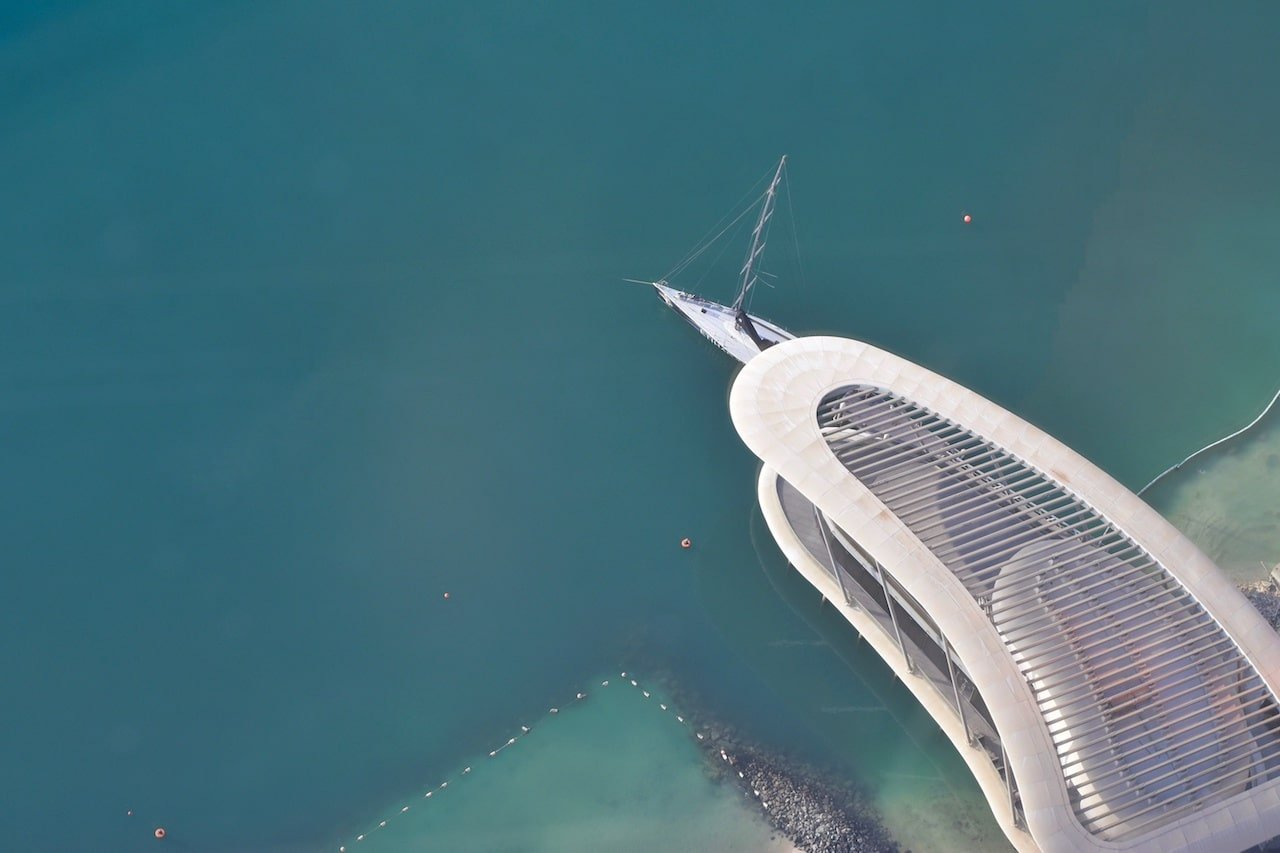 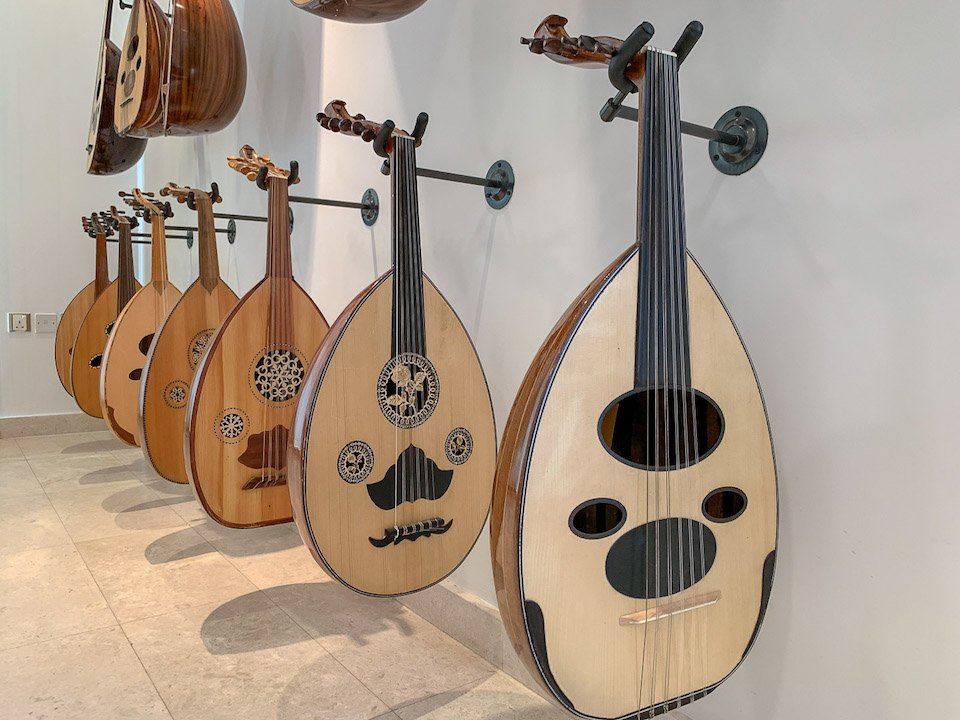 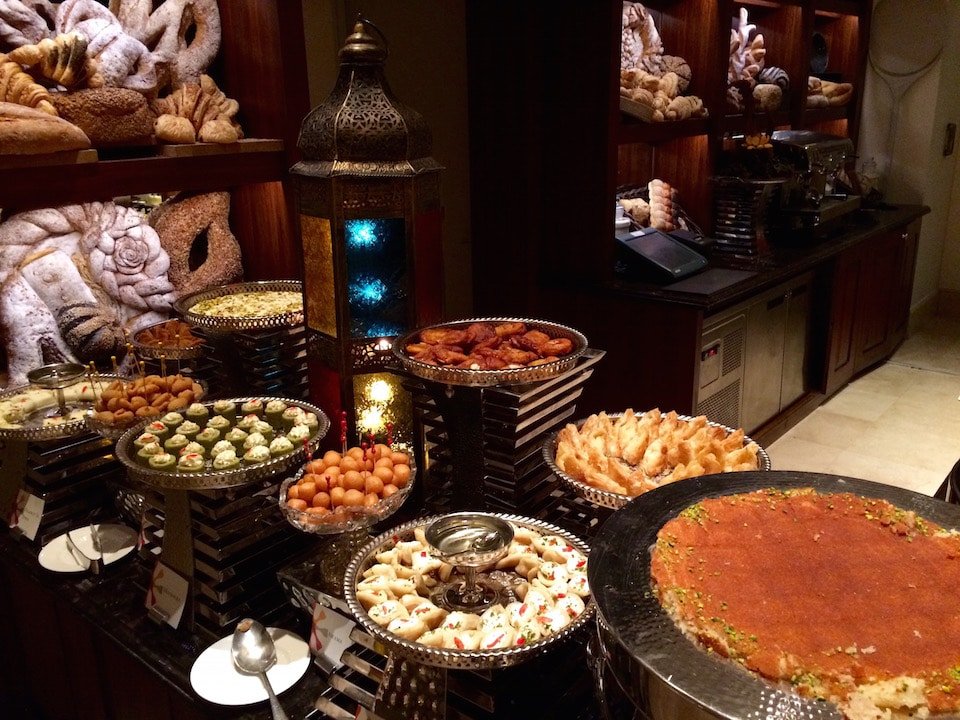