I’ve received quite a few messages through my blog and Facebook page with questions from people who are considering a move to the UAE but have concerns and questions. I’ve already answered all of you individually, but there is definitely a theme so I thought it might be useful for anyone else out there considering a move to address the most frequently asked questions about living in the UAE, here on the blog.

Overall, the message really is do your research to allow yourself an informed opinion. Don’t come here thinking you can just bring your own country and values with you, you need to be aware of the local laws and customs and be respectful of them. Read the local papers, watch the local news and listen to local radio, but be aware that media is censored here so also gain information from a variety of international sources to create a fuller picture. If you only ever read one newspaper or watch one news channel wherever you are in the world, you’re only exposing yourself to one viewpoint, one political bias and only being exposed to the news that particular channel deems most important – you’re missing out on a huge chunk of what’s really going on in the world.

I’ve written a few other posts on topics I’ve touched on here previously, so if you still want more info, have a read of these:

The local Culture and how it affects daily life: We’re not in Kansas anymore – learning the hard way, A question of culture

And do let me know if you have anymore questions at all! Let me know in the comments below or if you’re too shy for that, you can contact me through tweet me @ArabianNotesAD or drop me a message on my Facebook page! 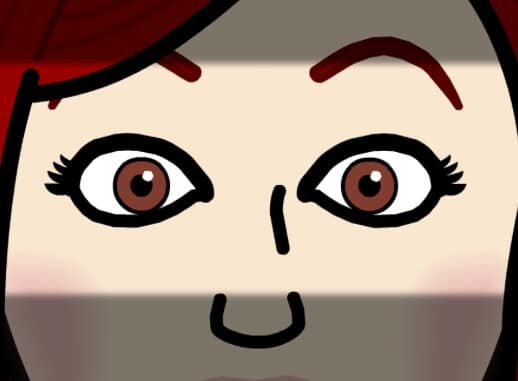 Odd things I do Eating: a Taste of Yas Mall